Categories
Blog | Types of Camouflage Patterns in Armies Around the World

Types of Camouflage Patterns in Armies Around the World 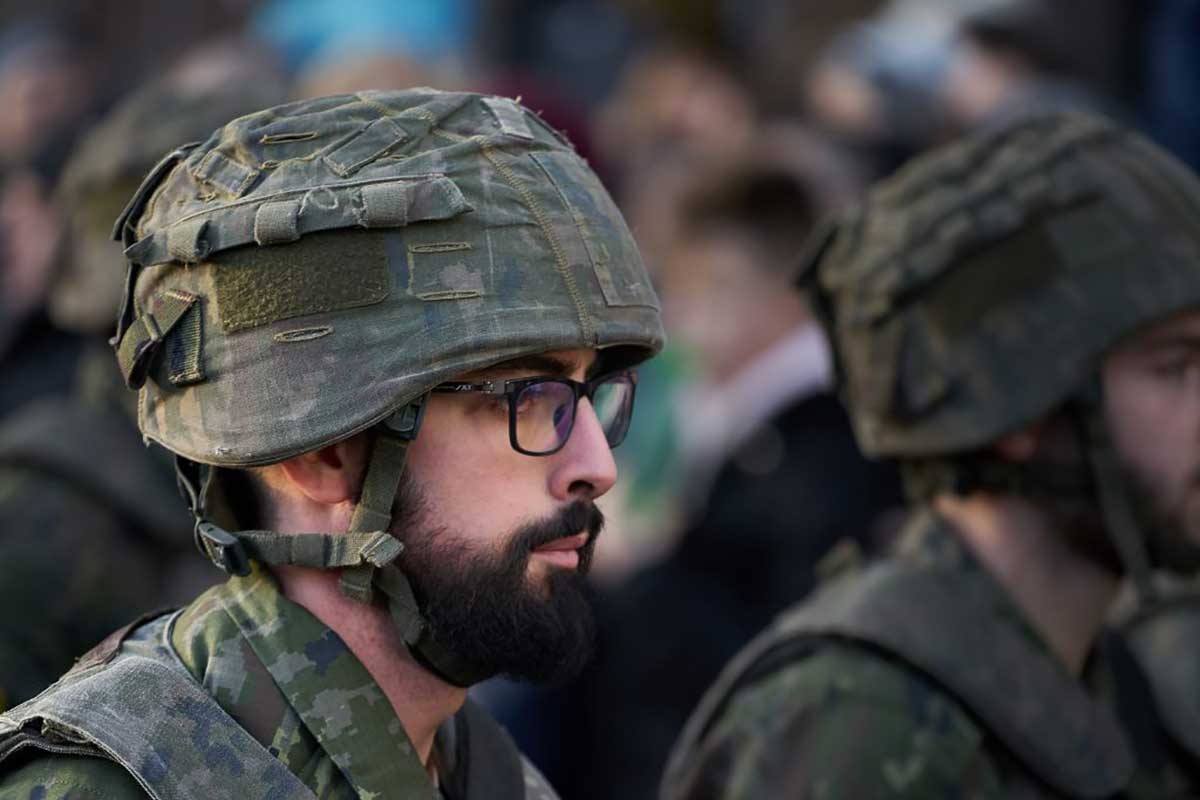 All the armies of the world use systems and nets to camouflage and conceal their troops and equipment. However, fundamental differences continue to exist on different continents. So whether you’re looking for concealment tips, trying to make a scene or set authentic or just interested in the various types of camouflage patterns, our guide is here to help.

What Do All Camouflage Patterns Have in Common?

Military camouflage from around the world divides into three main types:

Alongside the mainstay camouflages, there are variations and more specific camouflages available:

More recently, urban camouflages have made it possible to hide in inhabited areas. Alongside these environmental trends, there are more or less marked differences in the shades of the colours used or the shapes of the painted or printed patterns.

The History of Camouflage, Camonets and Concealment

Camouflage around the world has only recently become widespread among armies. Until the middle of the 20th century, most clashes took place as row battles in open spaces. The rule then was to be very visible and proudly display the colours of your country or clan.

While some armies started to use muted colours like dark green in their uniforms, the nature of warfare changed dramatically between the 19th and 20th centuries, and camouflage became a necessity. The use of planes for reconnaissance meant that it was necessary to hide equipment and installations using camouflage netting. Long-distance weaponry and trench warfare also made it vital to hide soldiers.

World War I changed everything and most of the countries involved adopted camouflage. But in the early stages of the war, France still used highly visible uniforms, which made them easily visible to German troops. However, they quickly got to work on their camouflage and employed artists, set designers and army engineer research to conceal equipment, buildings and soldiers. The designers of camouflage were known as “Camofleurs”.

Several artists and scientists were key to the development of camouflage, including:

Following World War I, countries developed camouflage patterns for each type of environment, and by the 1950s, military camouflage was used almost universally.

The first camouflage nets used by the French army were called the A1 or lizard. In the 1980s, the Daguet camouflage was used for operations in desert environments. The current French camouflage is Camouflage Europe Centrale (CEC), which other countries have also adopted.

Switzerland remains a neutral country, but its army participates in operations under the aegis of the UN. Its troops are dressed in the TAZ 83 camouflage, which developed from the camouflage used by German soldiers during World War II. It is easily recognisable by its many patterns of red colour. The Belgian army also uses camouflage inspired by the German Flecktarn.

Nets used by the US Army

As with many other countries, camouflage was adopted by American troops during World War II. Many experiments have been carried out, with no less than 30 different designs. The current camouflage, called MARPAT, uses new technology because its patterns are calculated by computer.

Marpat comes in three versions: woodland, desert and navy. This camouflage has been the subject of a patent, so it’s theoretically reserved for the Marine Corps. Despite this, copies have been adopted in other countries. American Combat Fatigues are mainly based on the Army Combat Uniform (ACU) pattern, specially adapted for field operations.

The Chinese military relies heavily on digital camouflage. Although this type of camouflage is highly visible at first glance, it is still very effective at masking vehicles and troops at long range.

The goal is to achieve maximum surprise. When it comes to clothing, camouflage outfits come in four versions, with green, brown, grey-green or blue as the dominant colour.

The Russian army mainly uses a camouflage close to the German Flecktarn, called Sever, which means “north”. Russia has deliberately adopted a very futuristic line for equipping its troops. Soon, soldiers are expected to be clothed in an exoskeleton clad with new technologies.

In addition to protecting the vital parts of the body, this new generation of equipment makes it possible to increase the vision and the sensations of perception tenfold while expanding the potential for concealment.

Camouflage Developments Around the World

The globalisation of the economy has also impacted the world of cover-ups. The manufacture of army equipment is put out to tender to private companies, so it is quite possible that enemy armies on the ground could find themselves using the same equipment.

The line between military use and personal use is becoming narrower. Innovative camouflages like the Highlander 3D can be used just as well for leisure activities like fishing or hunting as they can for combat outfits. With so many different versions of camouflage, the potential for concealment in all types of environments is significantly increased.

The use of camouflage has almost come full-circle with set designers and artists who once helped develop camouflage netting and equipment for military use now using camouflage in films and sets. But it’s not just films about the military that use camouflage netting; designers use it to create different light effects, enhance backdrops and conceal unwanted props and features.

Are you looking to use camouflage netting for your next project? Camonets have an extensive range of camo netting available that includes fire retardant,reinforced and economy camo netting Order yours today and get delivery worldwide from as little as £4.49.